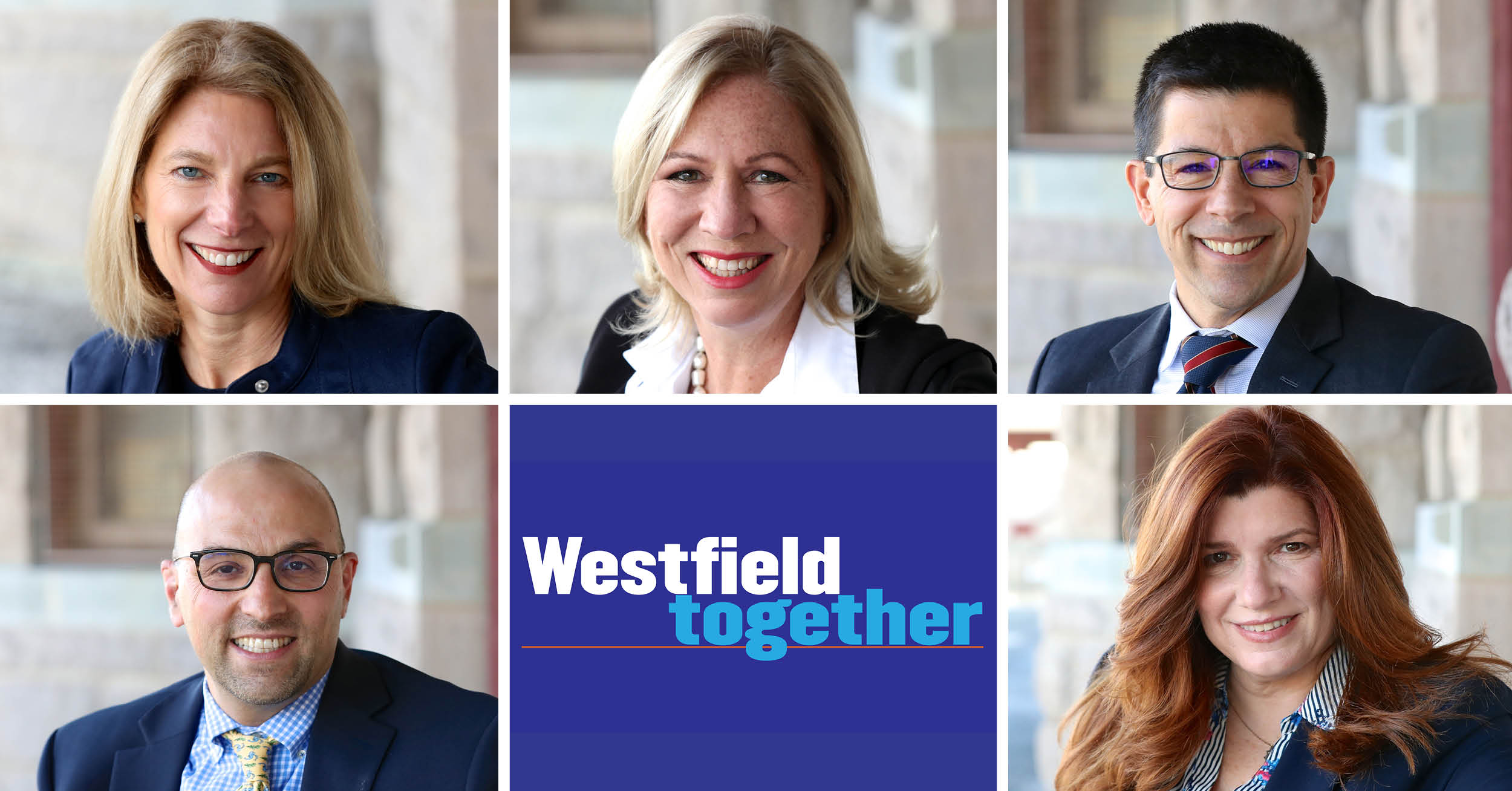 “Thank you for giving me the incredible privilege to serve as your mayor for the last four years. Our team is excited and eager to continue to represent your interests and to finish what we started,” says Mayor Brindle. 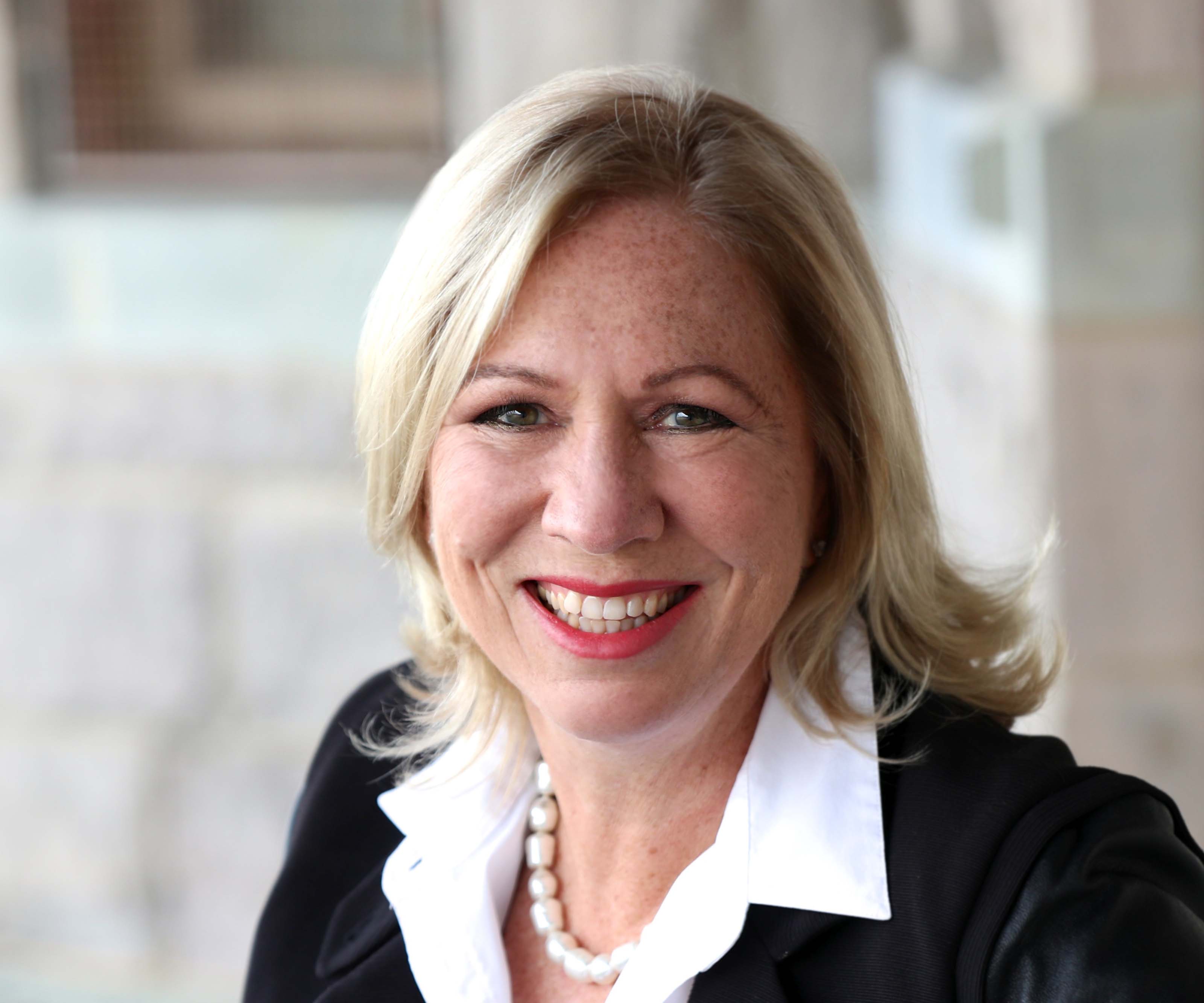 Mayor Brindle has made significant progress in the Town while managing the unprecedented challenges of a global pandemic. In addition to delivering the first zero percent municipal tax increase in decades, she has fulfilled many of her major campaign promises, including improvements to road paving, communication, automation, historic preservation, and more. During her tenure, Brindle has shepherded the development of a new Master Plan and Strategic Parks Plan, and looks forward to the next phase of implementation which is poised to transform Westfield’s historic downtown and recreation facilities. Prior to serving as Mayor, she spent a 27 year career at HBO where she was the first and only female in the C-suite as the EVP, Domestic Distribution and Marketing, overseeing HBO’s $4.5B domestic subscription business. 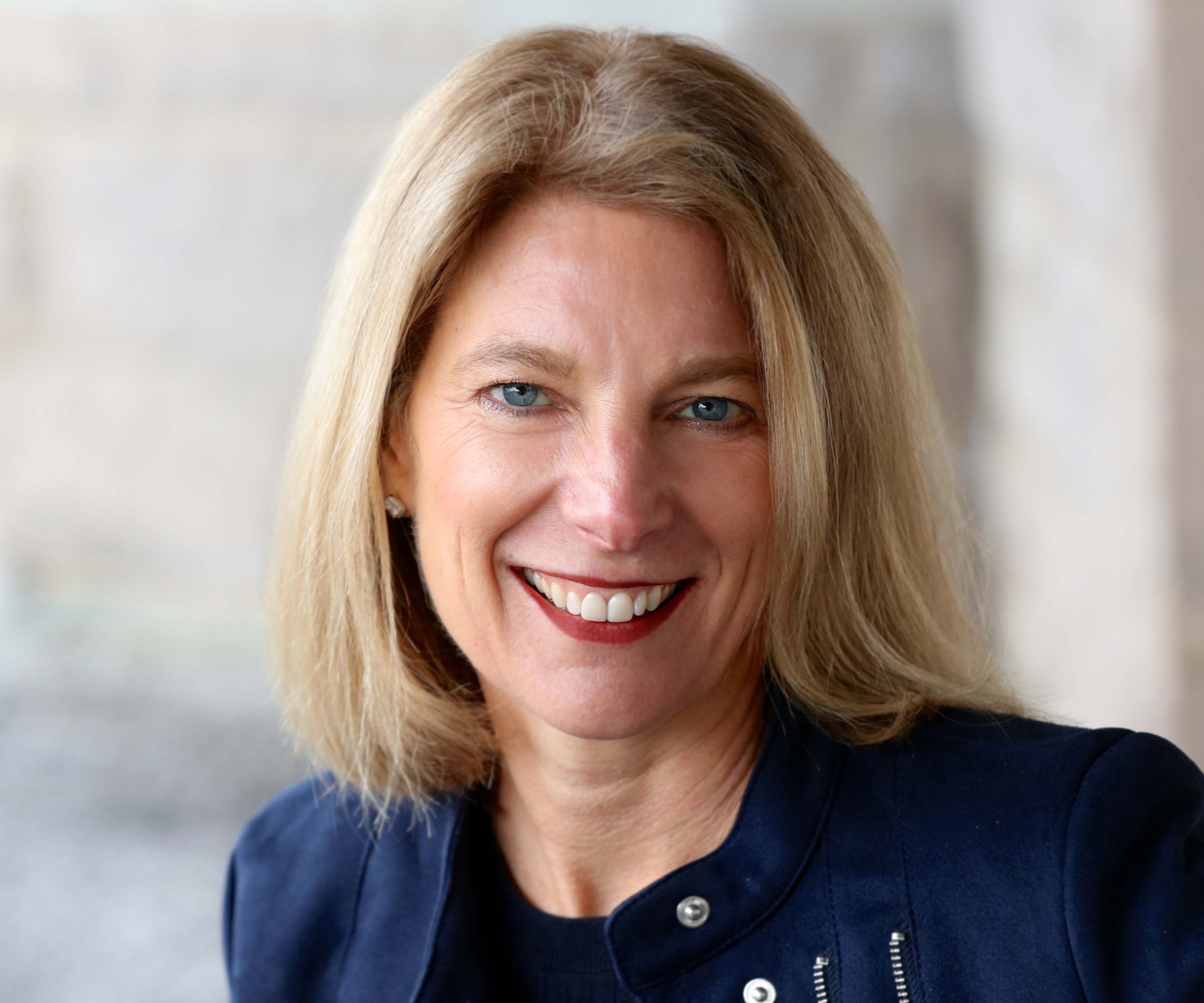 As First Ward Councilwoman and Deputy Mayor, Linda Habgood continues to demonstrate the financial savvy and committed leadership she promised to Westfield in 2017. She is a 4-year Chair of the Finance Policy Committee, a vocal member of the Planning Board, and a co-founder of the Westfield Mental Health Council, just to name a few of her impactful roles. Her efforts have resulted in cost savings and flexibility in our municipal budget, as evidenced by outsourcing the school crossing guards, leasing police vehicles and advocating for shared services in the Court and elsewhere. In her work as Co-Chair of Delphos International, a financial advisory firm with eight offices around the globe, Linda secures debt and equity capital for emerging markets’ projects. 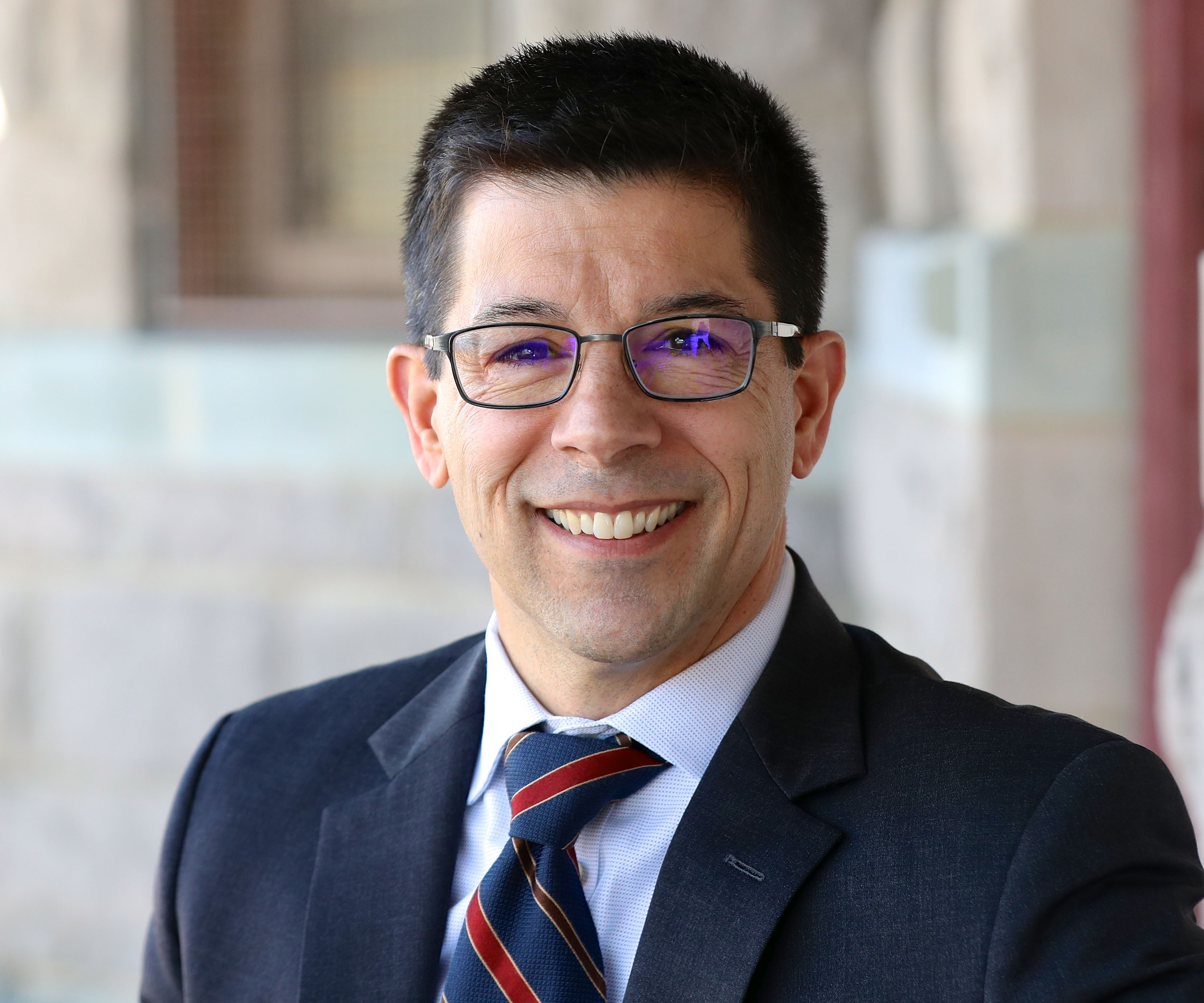 Councilman Mike Dardia has been representing the Second Ward on the Town Council with thoughtful and informed leadership. He serves on the Public Works committee and chairs the Pedestrian Safety,Transportation and Parking committee. Under Mike’s leadership, they have created a Pedestrian Safety Task Force improving walkability on Central Avenue and an evolving town-wide bike/walk plan. Mike’s experience over two decades as a healthcare executive gives him the know-how to creatively address complex problems and make a real difference in the quality of life for Westfield residents. 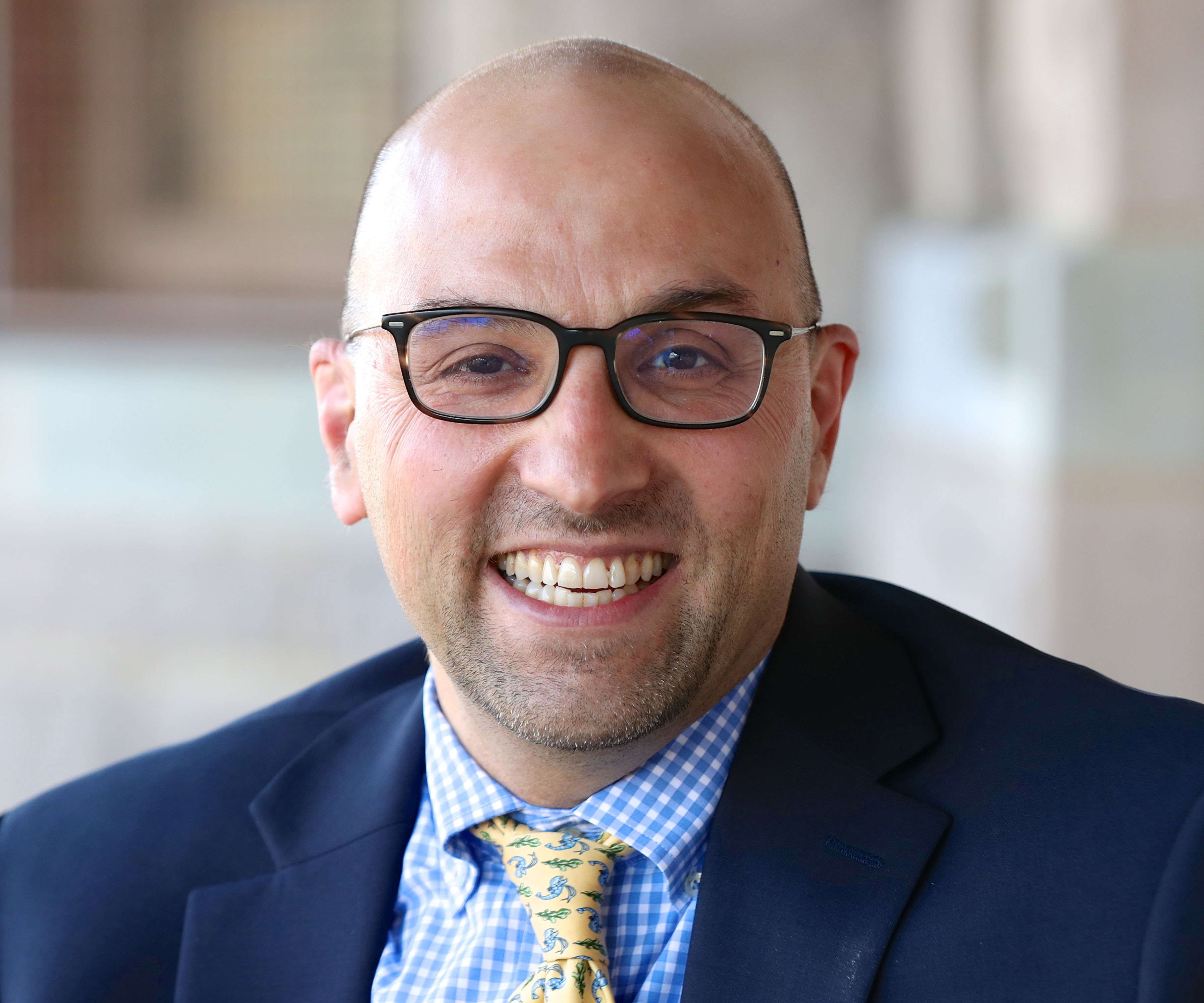 As Ward 3 Councilman, David Contract has brought fresh ideas and proactive leadership while serving as Chair of the Public Works Committee, Vice Chair and member of the Finance Committee and Liaison to the Westfield Green Team and to Lifelong Westfield. Under his leadership as Chair of the Public Works Committee, Westfield nearly tripled the number of roads paved, and his work on the Finance Committee has helped keep taxes at their lowest in over ten years. Contract is an active liaison to Lifelong Westfield ensuring the unique concerns of our seniors are addressed, and has been integral to the Green Team’s numerous successful endeavors, including attaining Sustainable Jersey Silver certification for the first time in Town History. 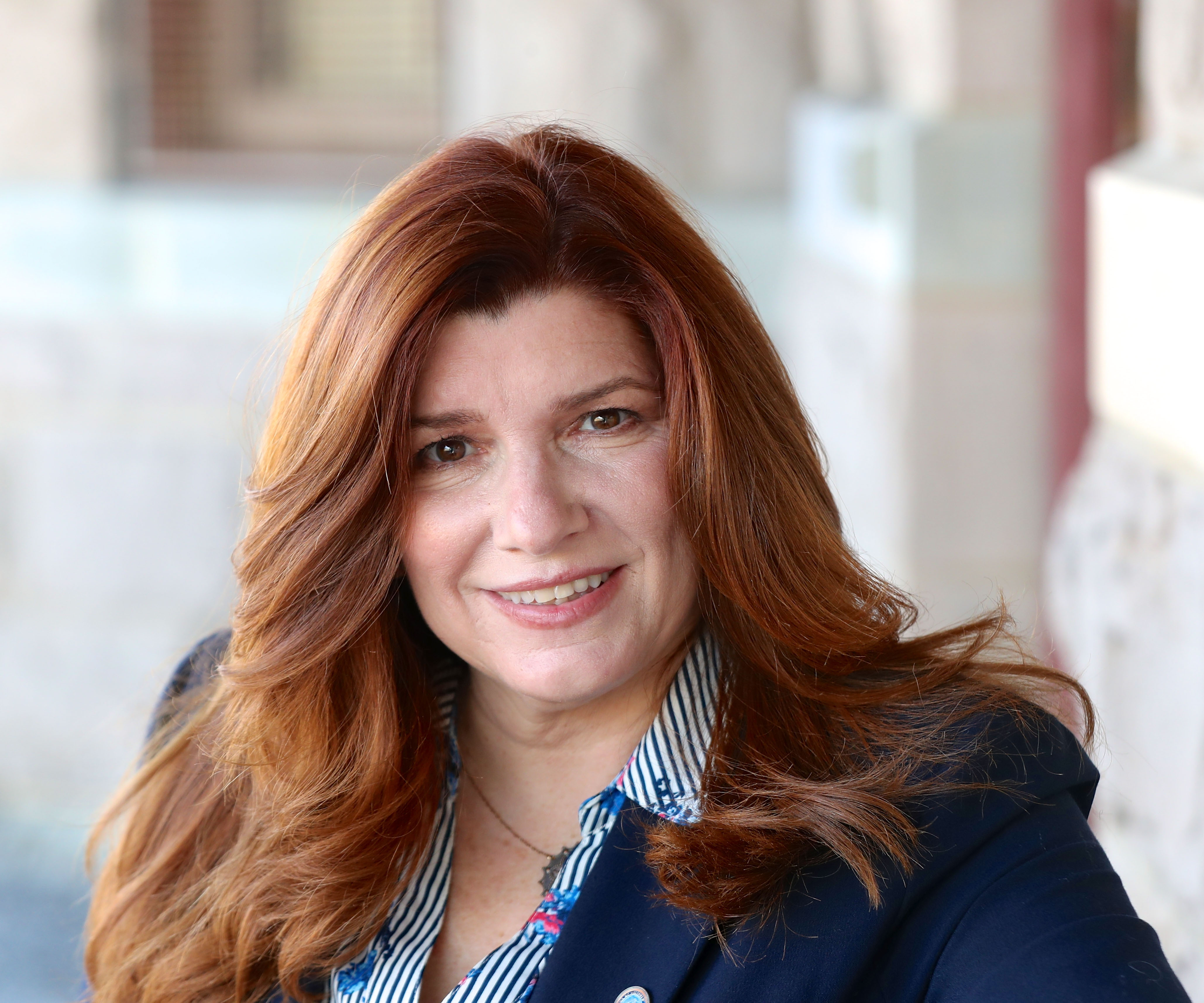 Ever since Ward 4 Councilwoman Dawn Mackey took her oath of office in January 2018, she has become a fixture all over town. On any given day, residents can find Dawn chairing a meeting of the town’s code review committee, listening to local business owners, sanding and painting picnic tables in Tamaques Park or pitching a donor to sponsor public art. During her tenure, Councilwoman Mackey has served as the chair of the Town Code Review and Property Committee where she brought a critical eye to existing ordinances and called for changes to benefit both residents and businesses. She is the Chairperson and Creative Director of AddamsFest and liaison to the Downtown Westfield Corporation and the Westfield Public Arts Commission. From the big to the small and the glorious to the mundane, Councilwoman Dawn Mackey has shown Westfield she not only listens but she acts.

“The Westfield Together team remains committed to serving with responsiveness, transparency, and integrity. In the months ahead, we look forward to sharing more details on our vision for the next four years while working to earn your vote in November,” says Brindle.