Letter to the Editor: Environmental Leadership in Westfield

Read this Letter to the Editor as it originally appeared Sept. 15, 2021 in TAPintoNewark.

After reading the September 13th statement from mayoral candidate JoAnn Neylan in TAPintoWestfield, I feel compelled to share my experience as a founding member of Westfield’s newly invigorated Green Team, revitalized in 2018 under Mayor Brindle’s administration and with the dedicated leadership of Councilman David Contract. 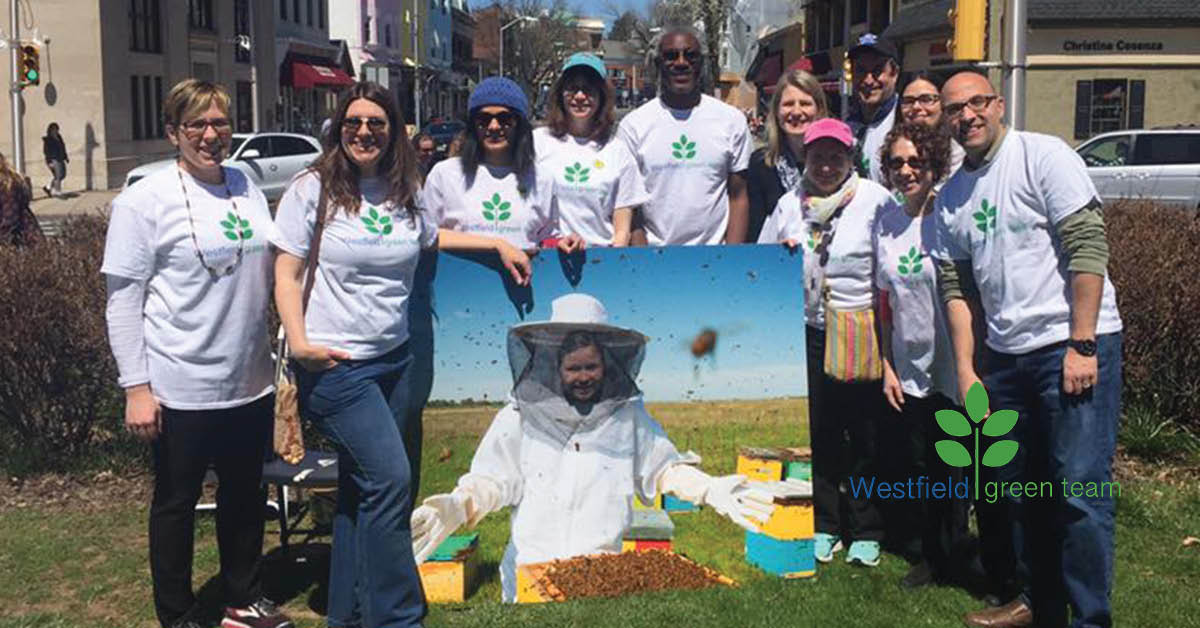 “Being respectful of the environment” is not the same as being an environmental leader, and the administration JoAnn Neylan served under for 16 years failed to put forth a significant green agenda by refusing to empower and support the Green Team. As a matter of fact, as recently as 2019, then Councilwoman Neylan did not vote for a budget that contained a $5,000 line item for the Green Team.

Though I appreciate the efforts that were made with park clean-ups on Earth Day, there was no mandate given to the Green Team by town leadership to do anything more. While other towns were ramping up their efforts beyond just operational business, launching green fairs, energy efficient buildings, etc., Westfield languished and soon fell years behind.

Mayor Brindle and Councilman Contract made clear from the onset that the Green Team’s efforts should move Westfield towards greater sustainability. We were encouraged by Councilman Contract to look holistically at all areas where we could contribute. From holding community workshops to pushing successfully for a new solar ordinance, allowing the use of front facing panels and increasing the use of solar in town, this administration has always worked with us to “get to yes.”

Due to the combined efforts of the Green Team and the Brindle administration over the past three years, Westfield achieved Silver Certification by Sustainable Jersey for the first time in Town history.

Almost everyone in town has now benefited by green efforts made in the last four years. If you’ve attended the annual Free Market and Earth Day event, adopted a storm drain, watched one of our videos on traffic idling, made a fun kid’s craft with recycled materials, donated a backpack or walked past a rain garden, you are seeing just a few of the diverse projects for which the current Green Team is directly responsible.

And finally, who hasn’t used the amazing Conservation Center by now?

I would venture that no one has done more to reduce the carbon footprint of Westfield than Councilman Contract by pushing for and overseeing the largest expansion to the Conservation Center since its formation. Westfield residents can now recycle almost everything, including plastic bags, toys, light bulbs, organic waste and even corks! And the Conservation Center fee is now lower than it was in 2016, to boot. It’s a shining example of taking an existing service and maximizing the benefits with vision and determination.

And there is more planned! Come to the GT’s upcoming Alternative Energy Fair on October 2nd so you can start plugging in to one of the six EV chargers in town parking lots installed at zero cost to taxpayers.

Direction, empowerment, high expectations and a clear directive as well as proper funding and support for Green programs are all necessary for success. I hope Westfield’s residents know what’s at stake in the next election and how much we’ve gained in the past four years.